The gideons are almost active in every country in the world. The purpose of the Gideons is to make the Lord Jesus Christ known and win others for Him. We do this by personally offering New Testaments in schools, universities, on army base, care institutions and prisons or one of the 55 target Groups. Worldwide, the Gideons spread 92 million Bibles every year. We are an association of Christian Businessmen, Professionals and supervisors within the business community and/or the government with our Spouses. The association was founded in 1899 and has over 275,000 members (anno 2018), the gideons and their husbands each have their own task but pursue a common goal, namely to win others for Christ. Since the establishment in 1899, 2.1 billion biblical and Biblical sections were distributed from local departments around the world.

In the netherlands, the Gideons have been active since 1948. At the moment we have 15 local divisions distributed all over the country and around 180 members. Every year, approximately 60,000 new Testaments + Psalms are provided to pupils and Students. 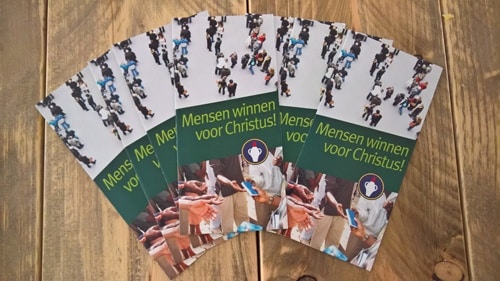 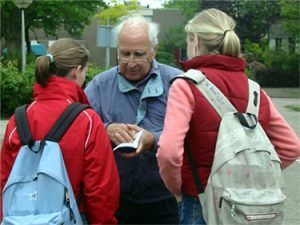 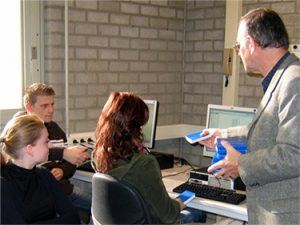 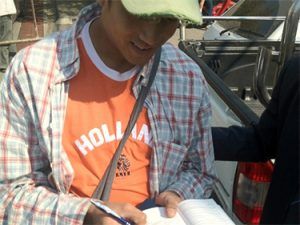 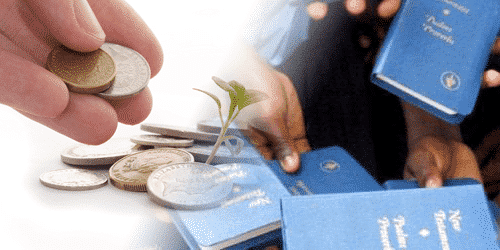